The 2017 Honda Civic Type R has won yet another award, this time for ‘Best Hot Hatch’ from WhatCar?. The news comes just days after the British-built “Godzilla of hot hatches” won a hat-trick of ‘best-of’ awards, including ‘Car of the Year’, ‘International Editors’ Car of the Year’ and ‘Hot Hatch of the Year’ from Top Gear magazine. 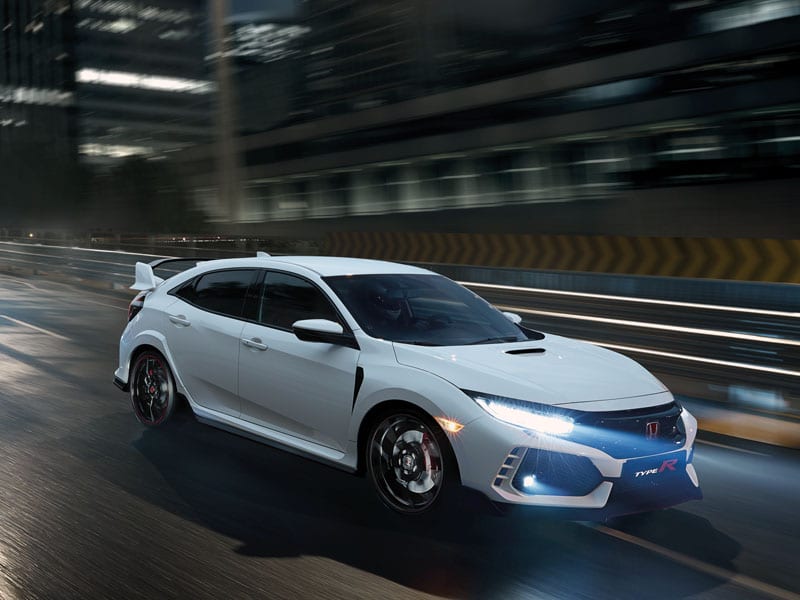 WhatCar? called the 2017 Honda Civic Type R “an utterly brilliant hot hatch” due to its “enormously enjoyable” fun-factor, “on-the-limit cornering ability” and “a real sense of reward”. It also completed a lap of their test track faster than any of its rivals, even beating more powerful four-wheel-drive competitors.

“Honda has used all of that know-how [in the hot hatch segment] to create one of the finest driving machines on the planet,” WhatCar? said. “Only one car here truly moves the hot hatch game on. And that’s the astoundingly good Civic Type R.”

At Cox Motor Parts, we stock a wide range of accessories for the 2017 Honda Civic Type-R to make your already extraordinary and award-winning car even better!